To show appreciation to foreign crews for their hard work throughout the entire year, the Fisheries Agency held a free haircut and health consultation event at Yehliu Fishing Harbor in New Taipei city and a 2021 year-end gala at Chung-yun Fishing Harbor in Kaohsiung city on December 19th.

The Fisheries Agency explained that the free haircut and health consultation event at Yehliu Fishing Harbor in New Taipei city was jointly held by the Agency, Wanli Fishermen’s Association, National Taiwan University Hospital, and New Taipei City Chinese Medical Doctors’ Association to show care and consideration for foreign crews. Targeting more than 250 foreign crews working in the region, the event offered the crews opportunities to have their height and weight measured and eyesight checked. To help crews reduce tiredness from work, occupational medicine doctors and doctors of traditional Chinese medicine were also invited to give various treatments such as acupressure, massage, acupuncture, gua sha, and cupping, on site. In addition, Southeast Asian food was prepared for foreign crews as a token of the Agency’s gratitude for their contribution to Taiwanese fisheries. The Agency also distributed promotional items with printed information about grievance channels, including bath towels, passport covers, expecting foreign crews to understand their rights and benefits.

The Fisheries Agency further explained that the Agency together with the Kaohsiung city government, Linyuan Fishermen’s Association, Maritime Workers and Fishermen Protection Association of the R.O.C, the Presbyterian Church in Taiwan Seamen and Fishermen’s Service Center, and other organizations held a 2021 year-end gala on the same day at Chung-yun Fishing Harbor in Kaohsiung city. It was hoped that through arranging activities such as shows, a prize quiz, and karaoke for foreign crews, they could relax their mind and relieve their stress at work. 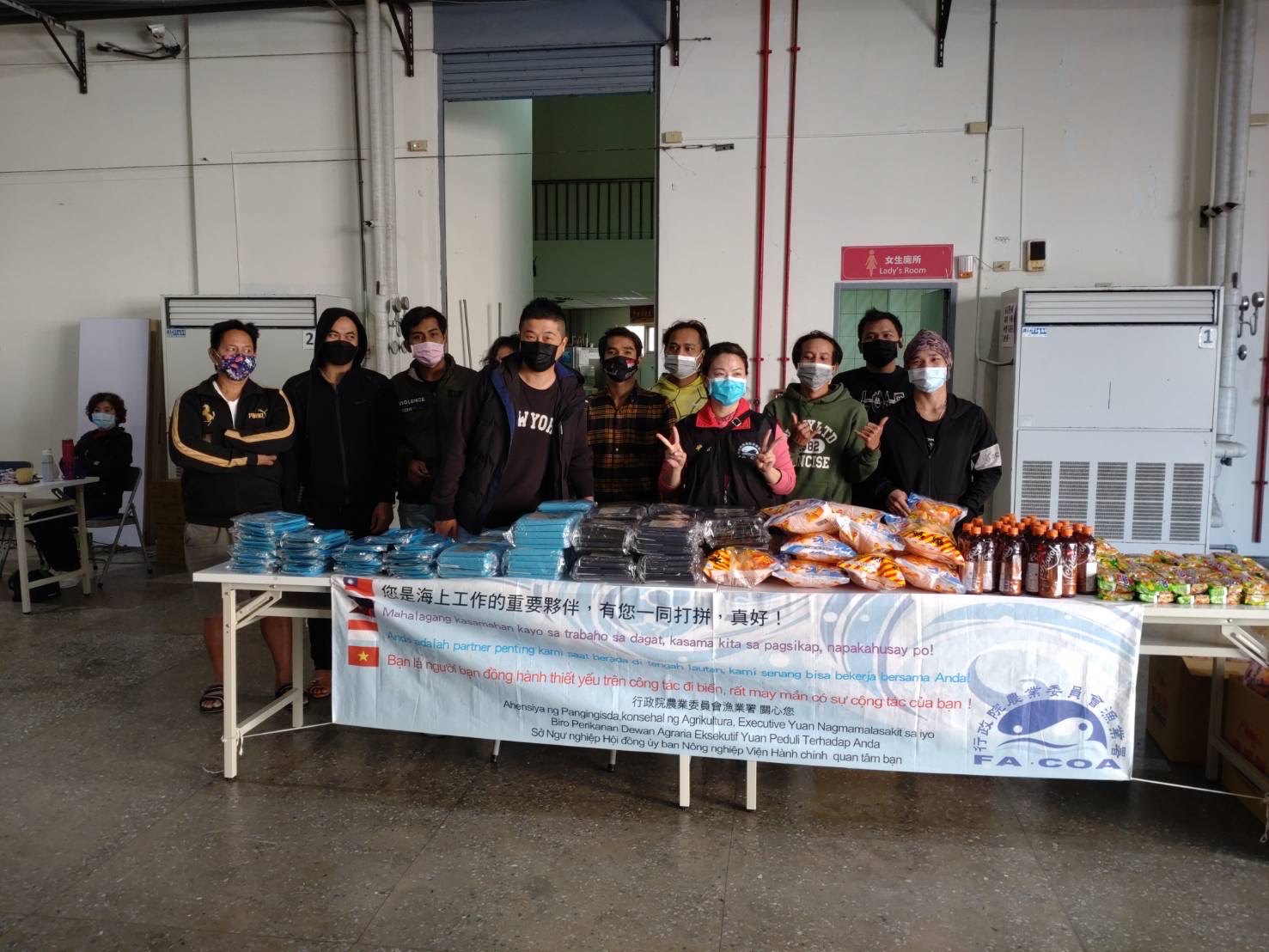 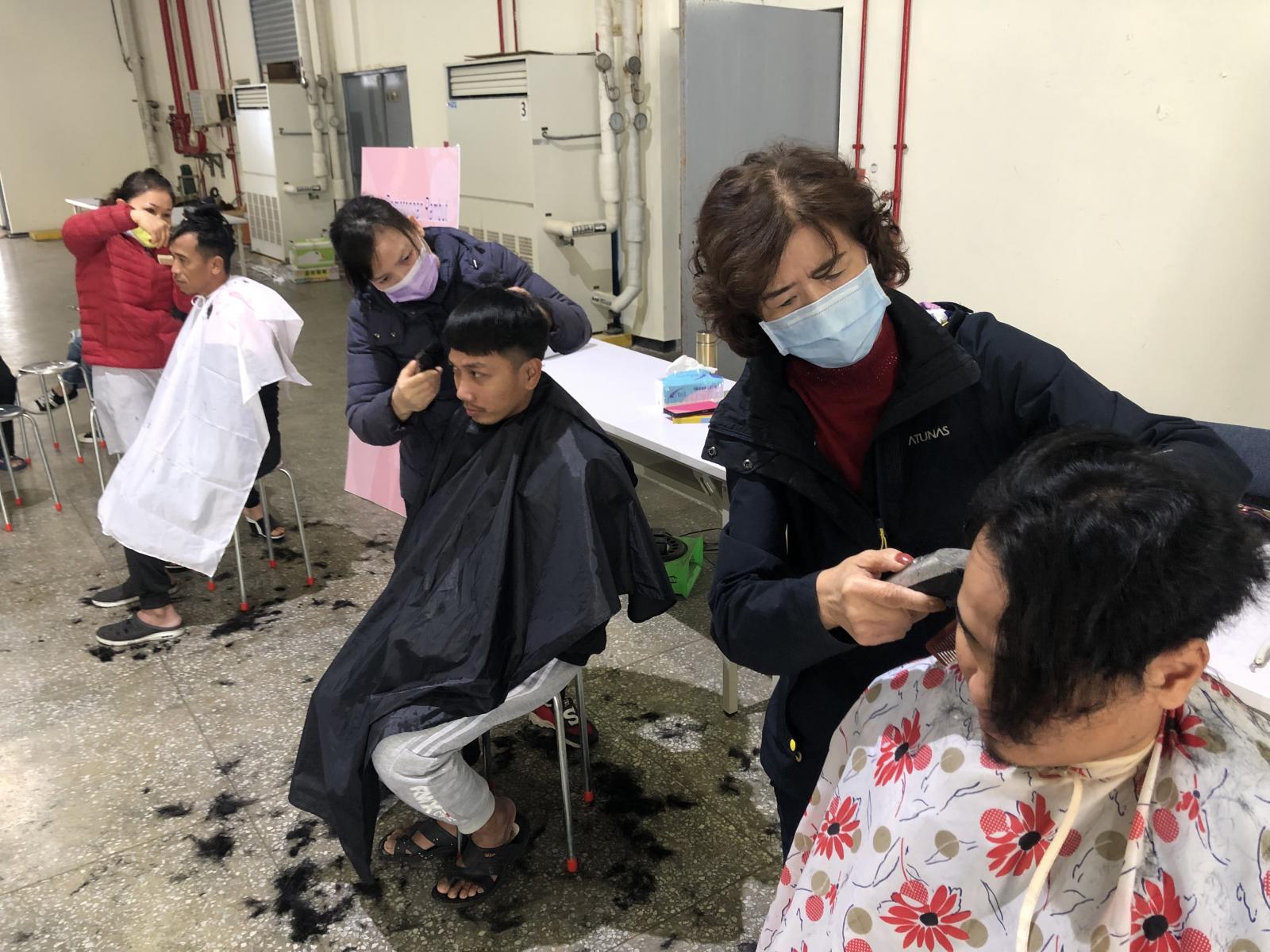 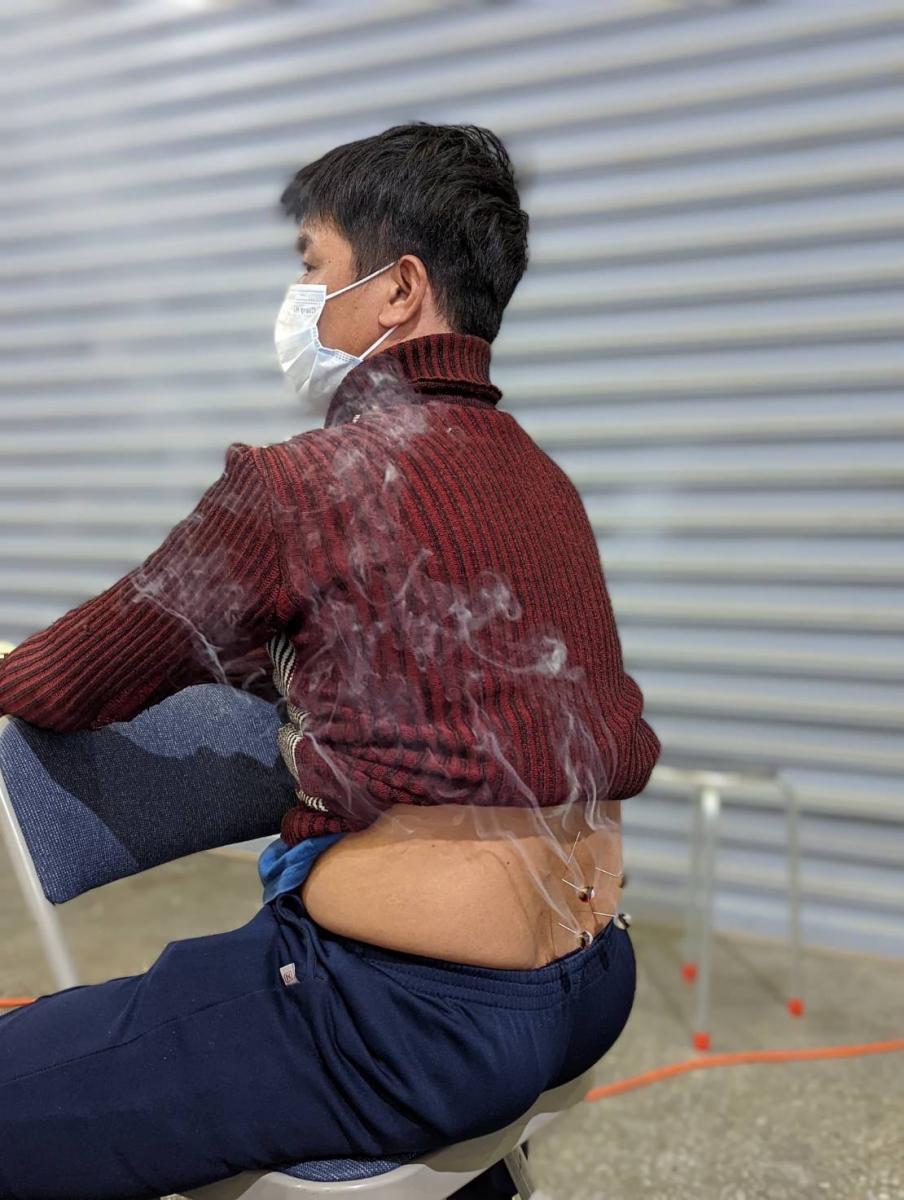 A foreign crew receiving acupuncture treatment from the doctor of traditional Chinese medicine. 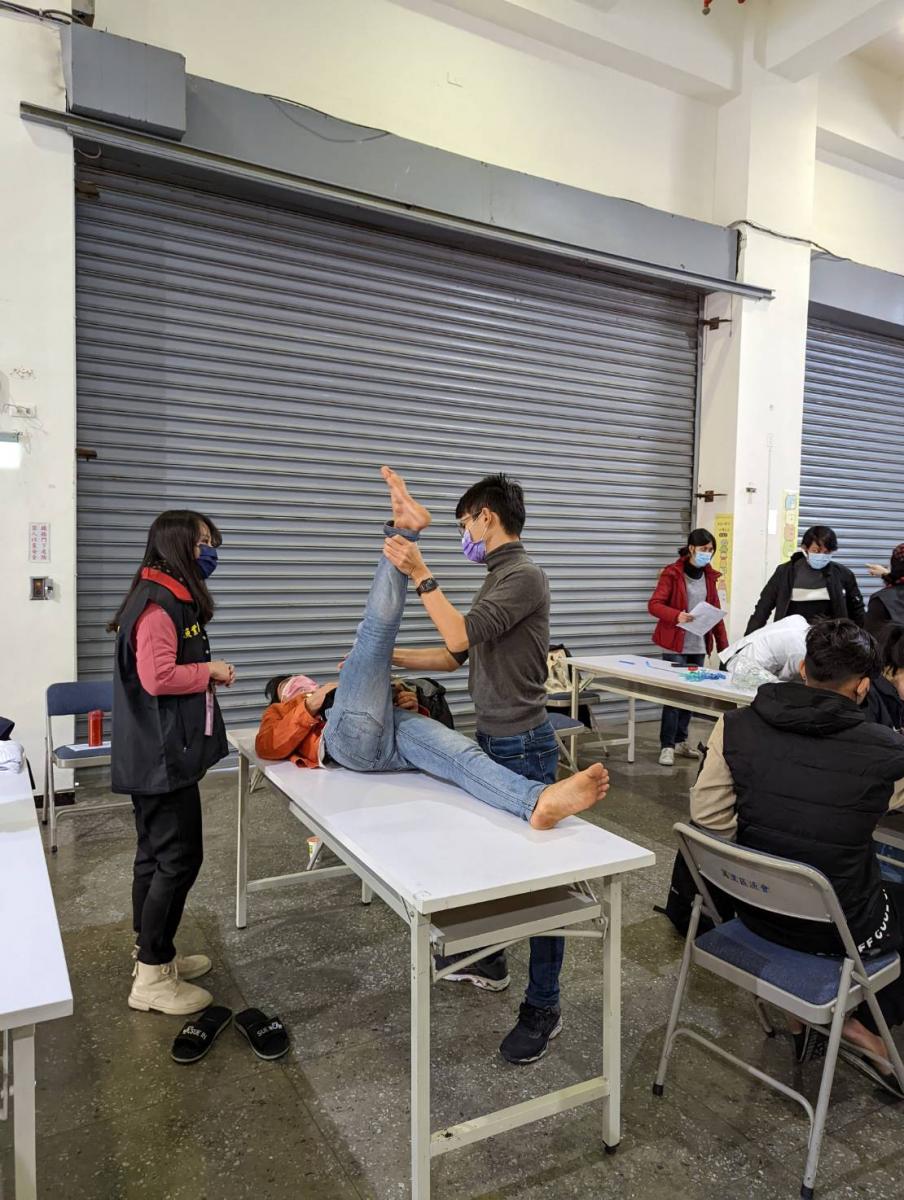 The occupational medicine doctor checking a foreign crew’s lower back. 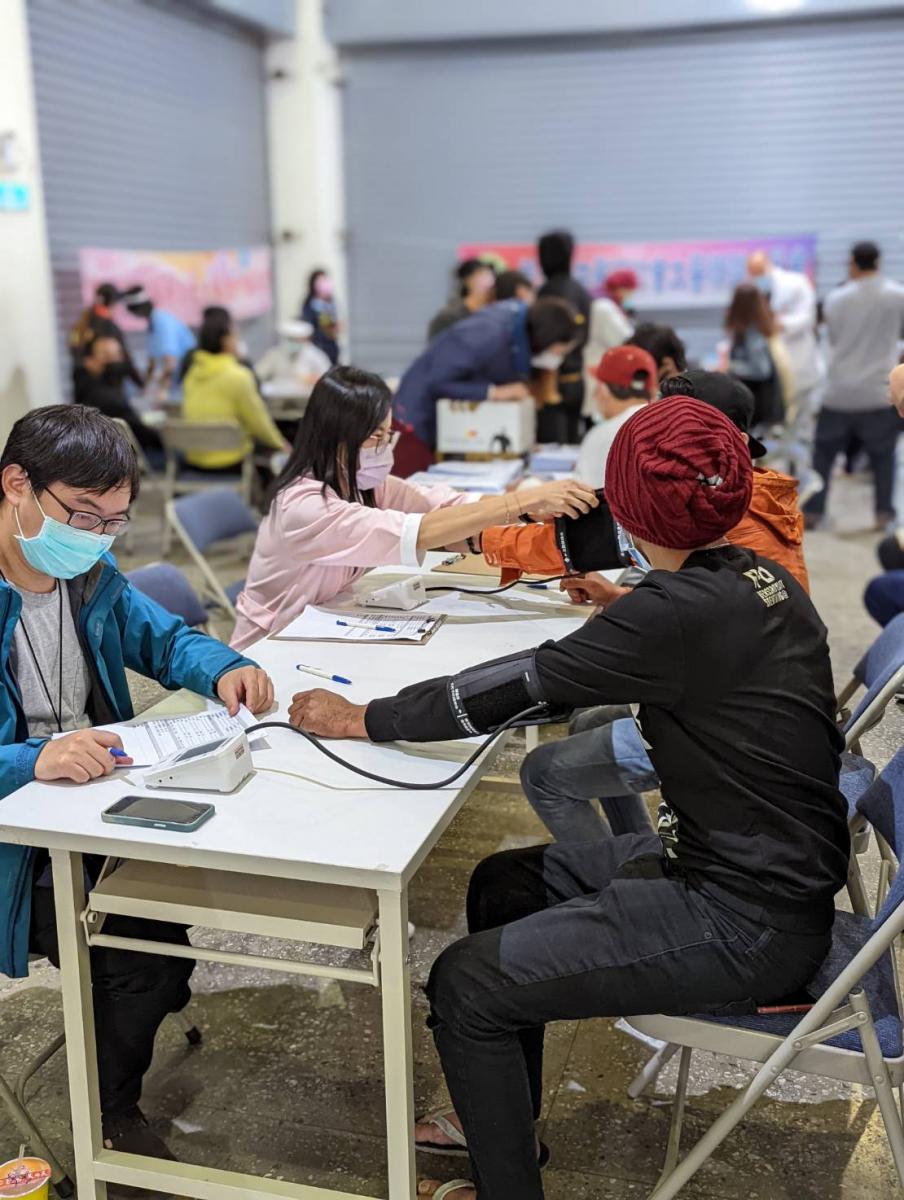 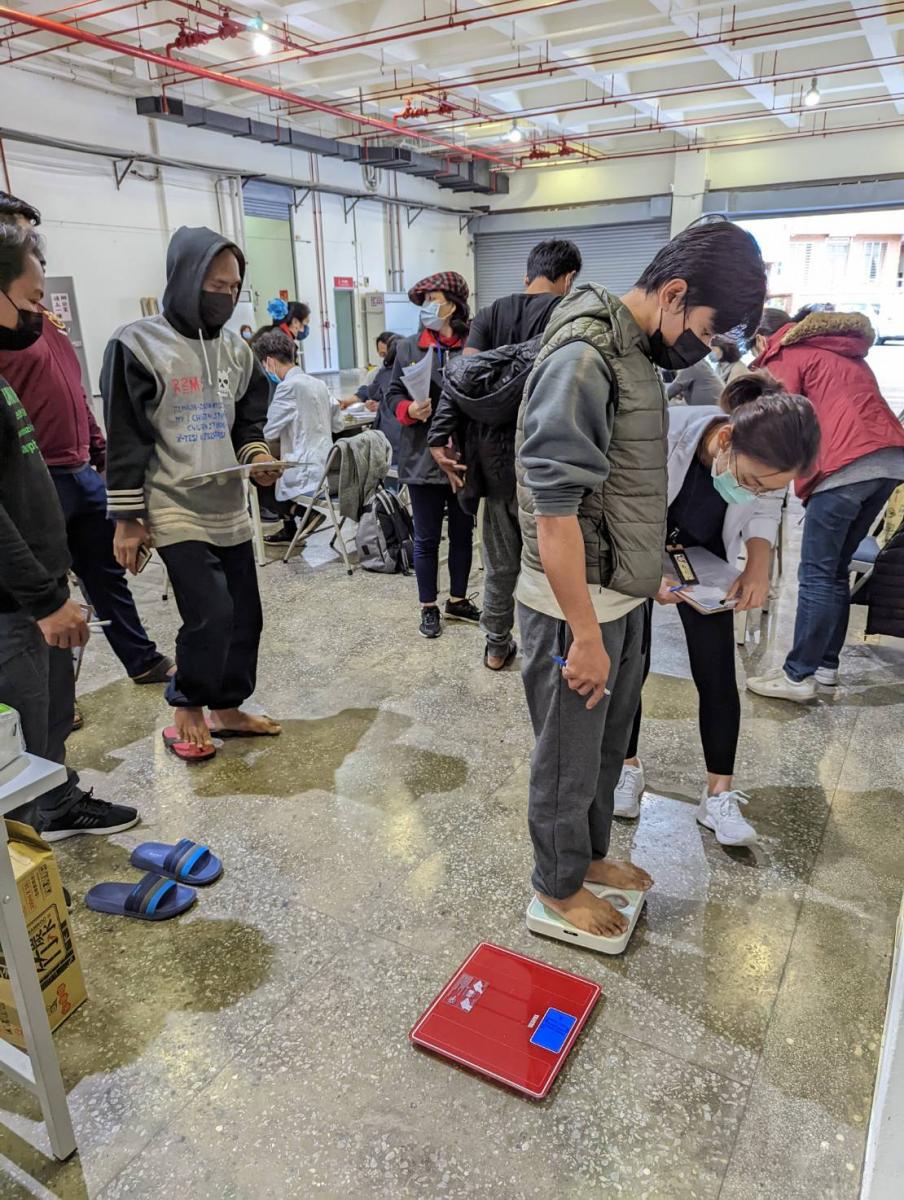 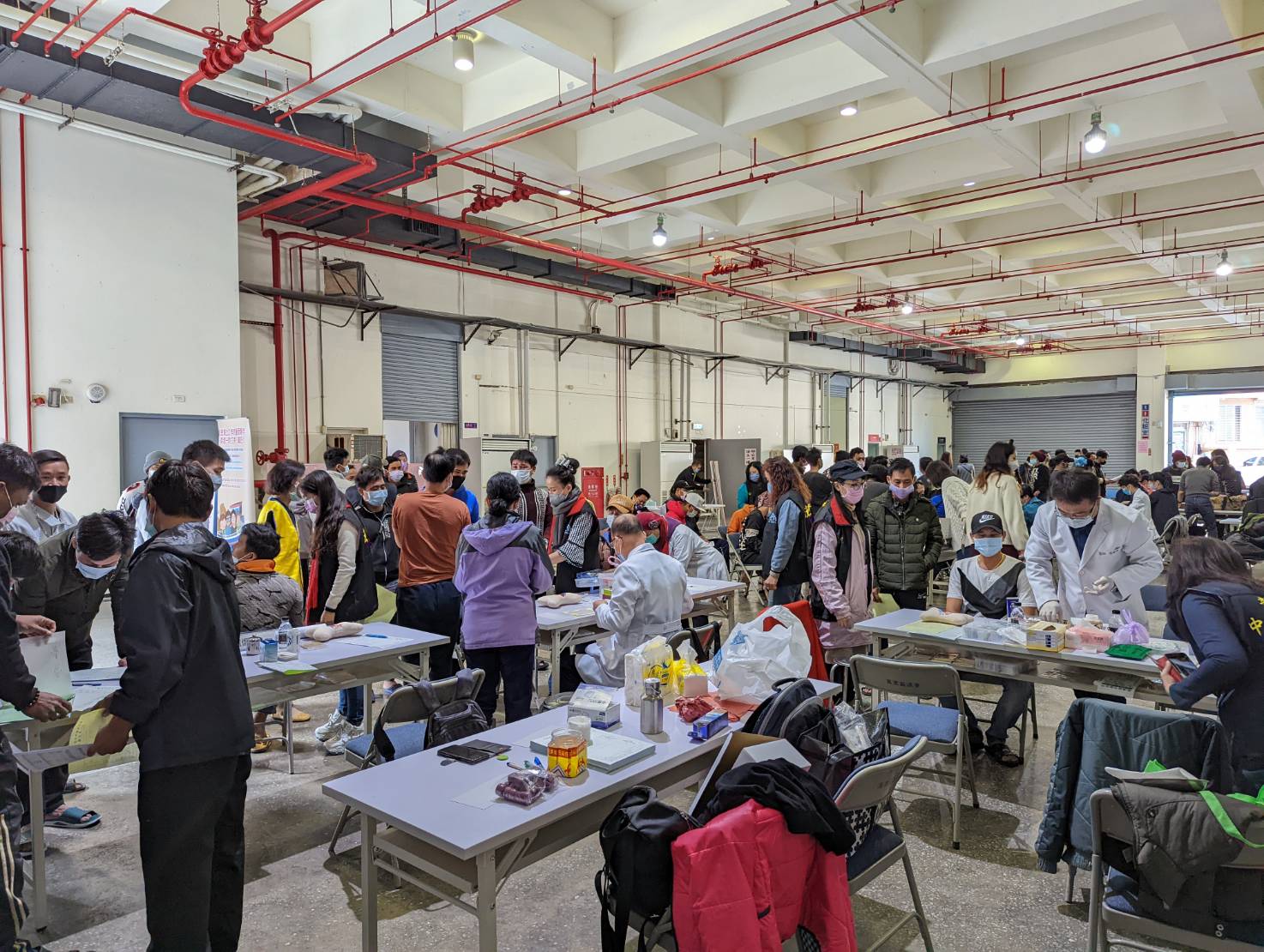 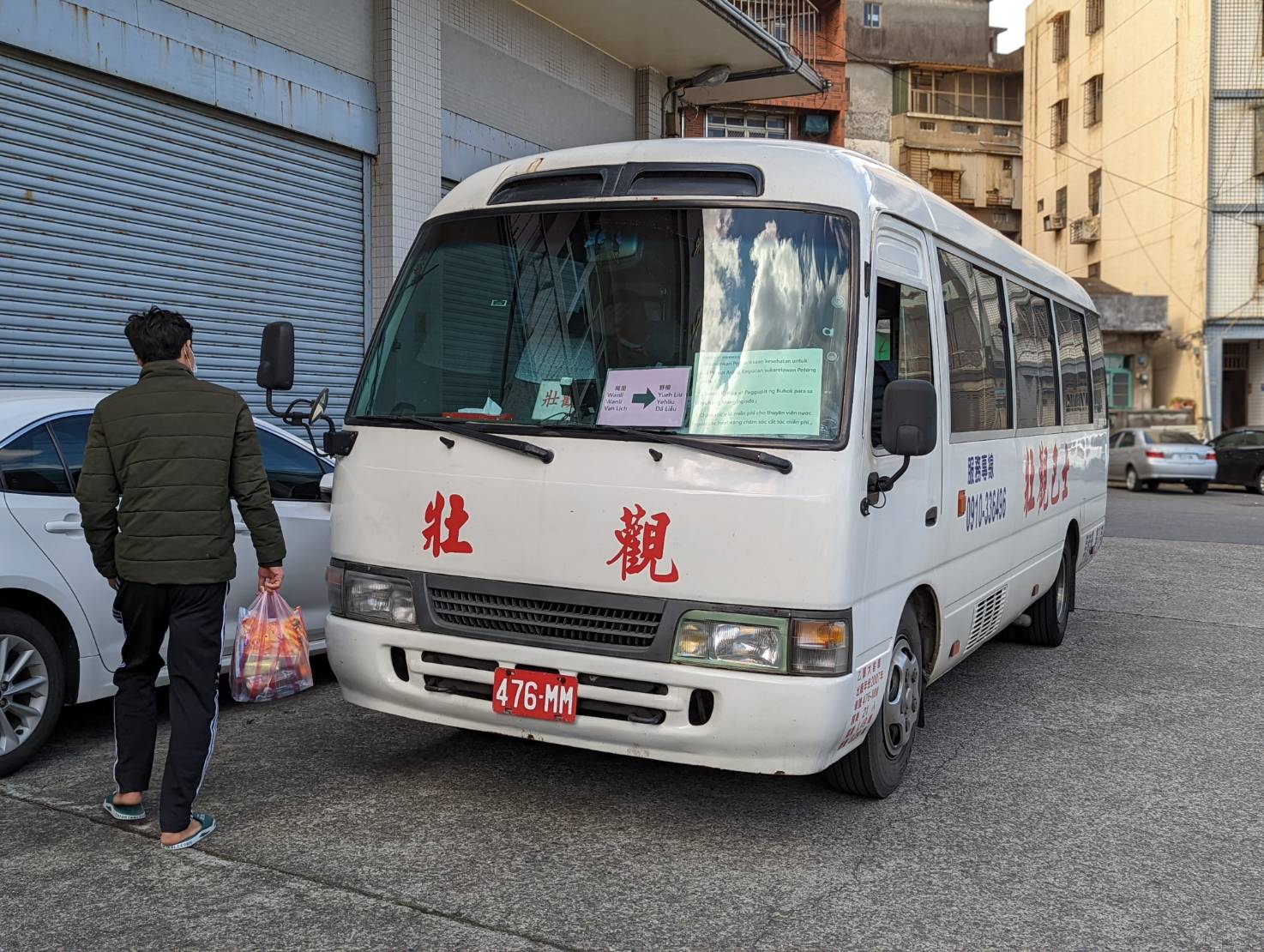 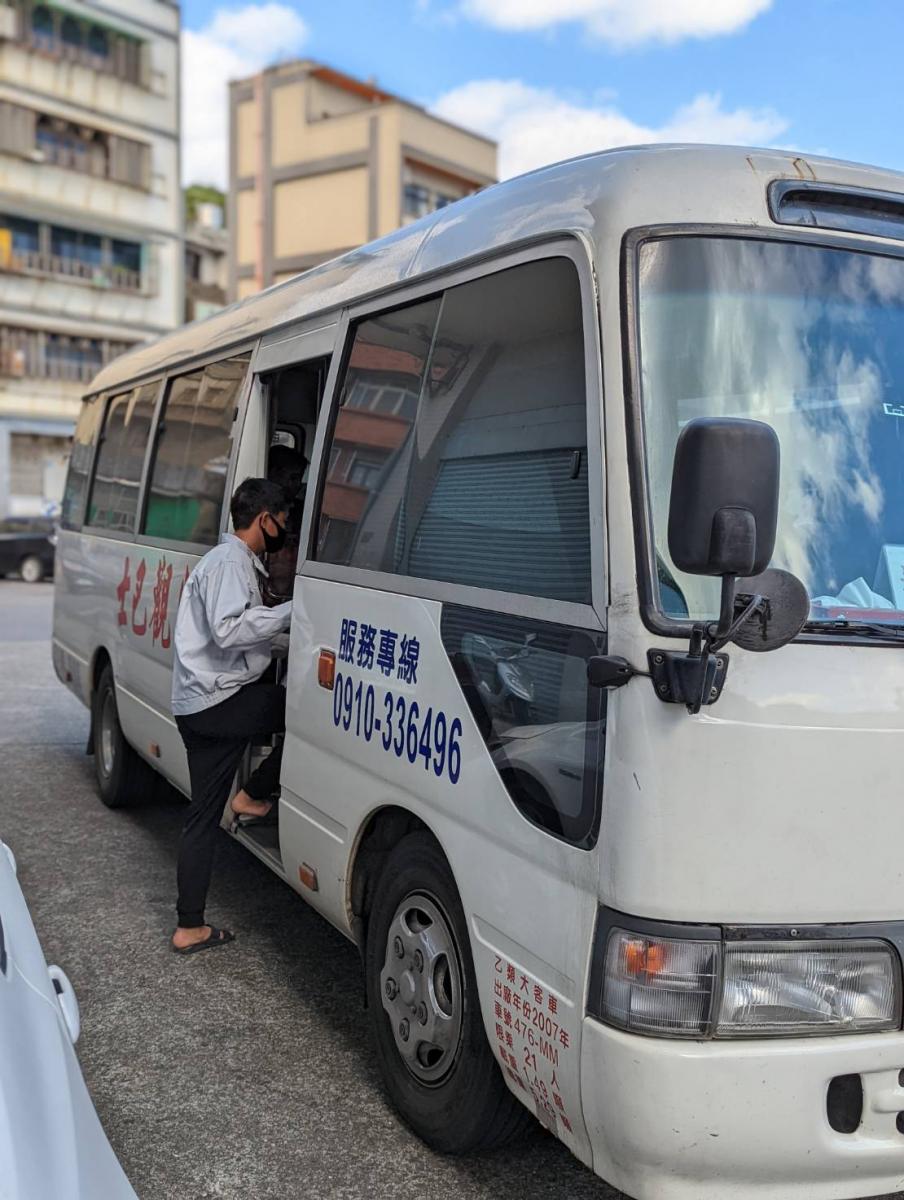 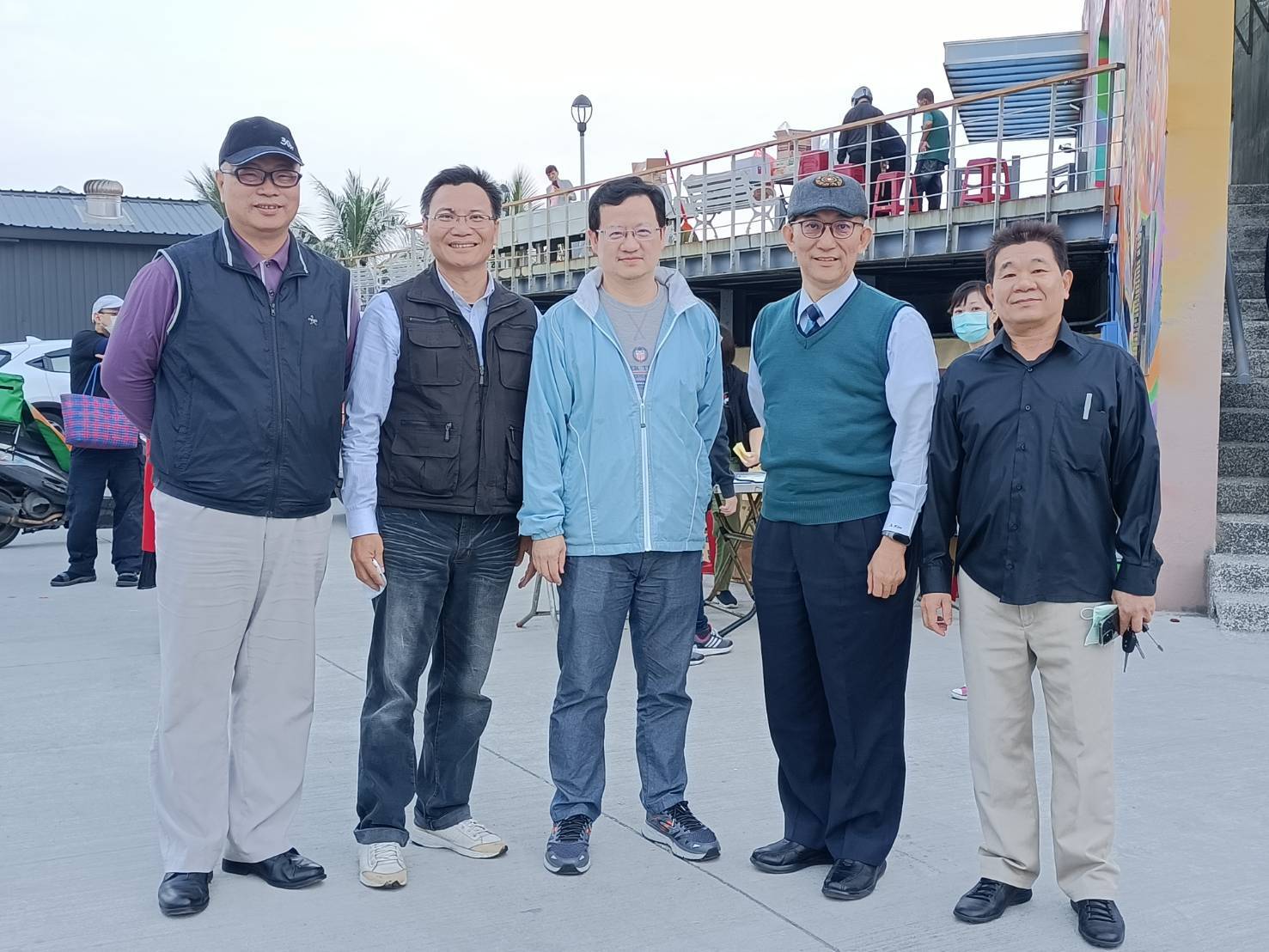 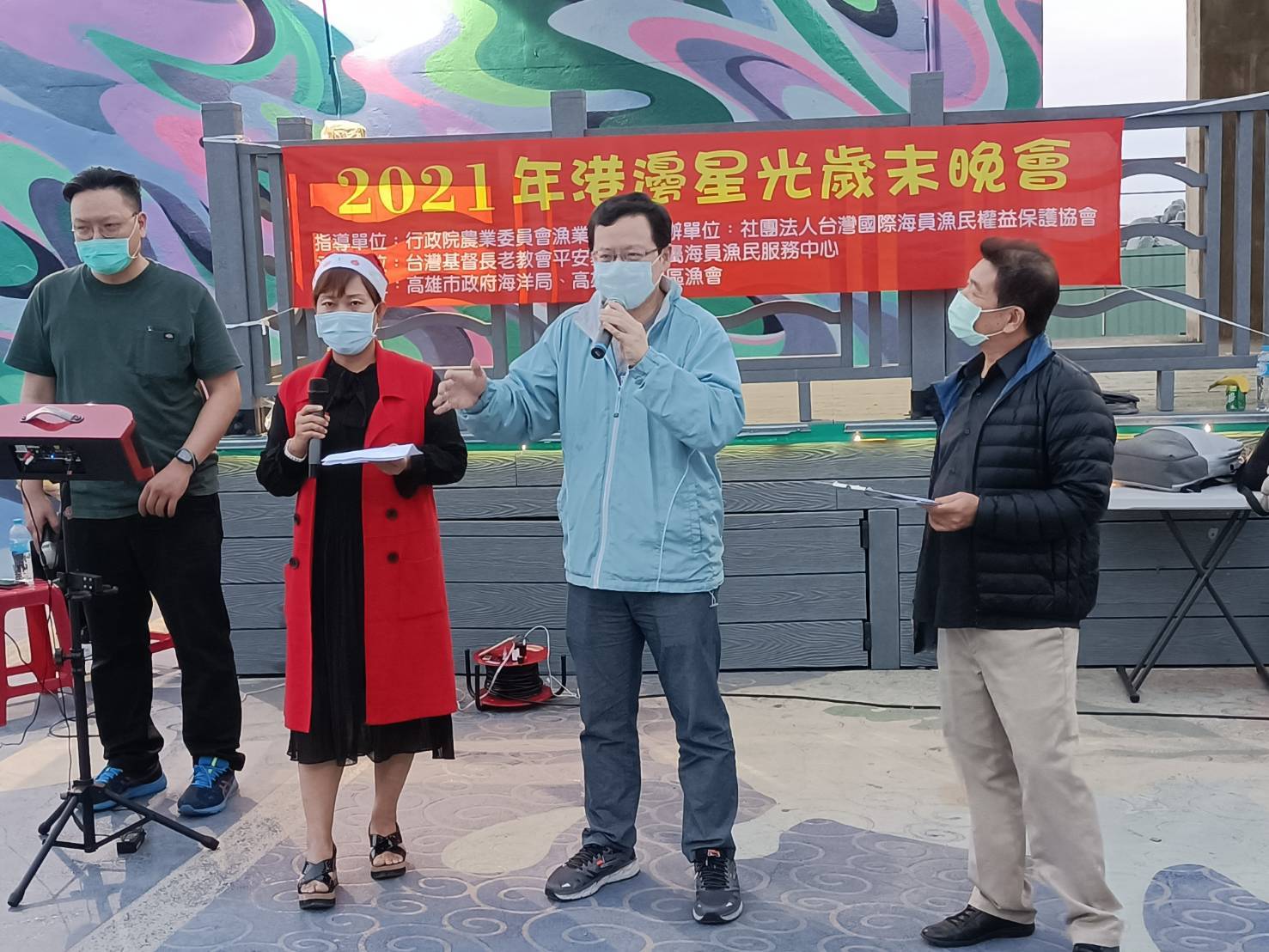 Director Mr. Fu-Sheng Liu delivering a speech on behalf of this Agency. 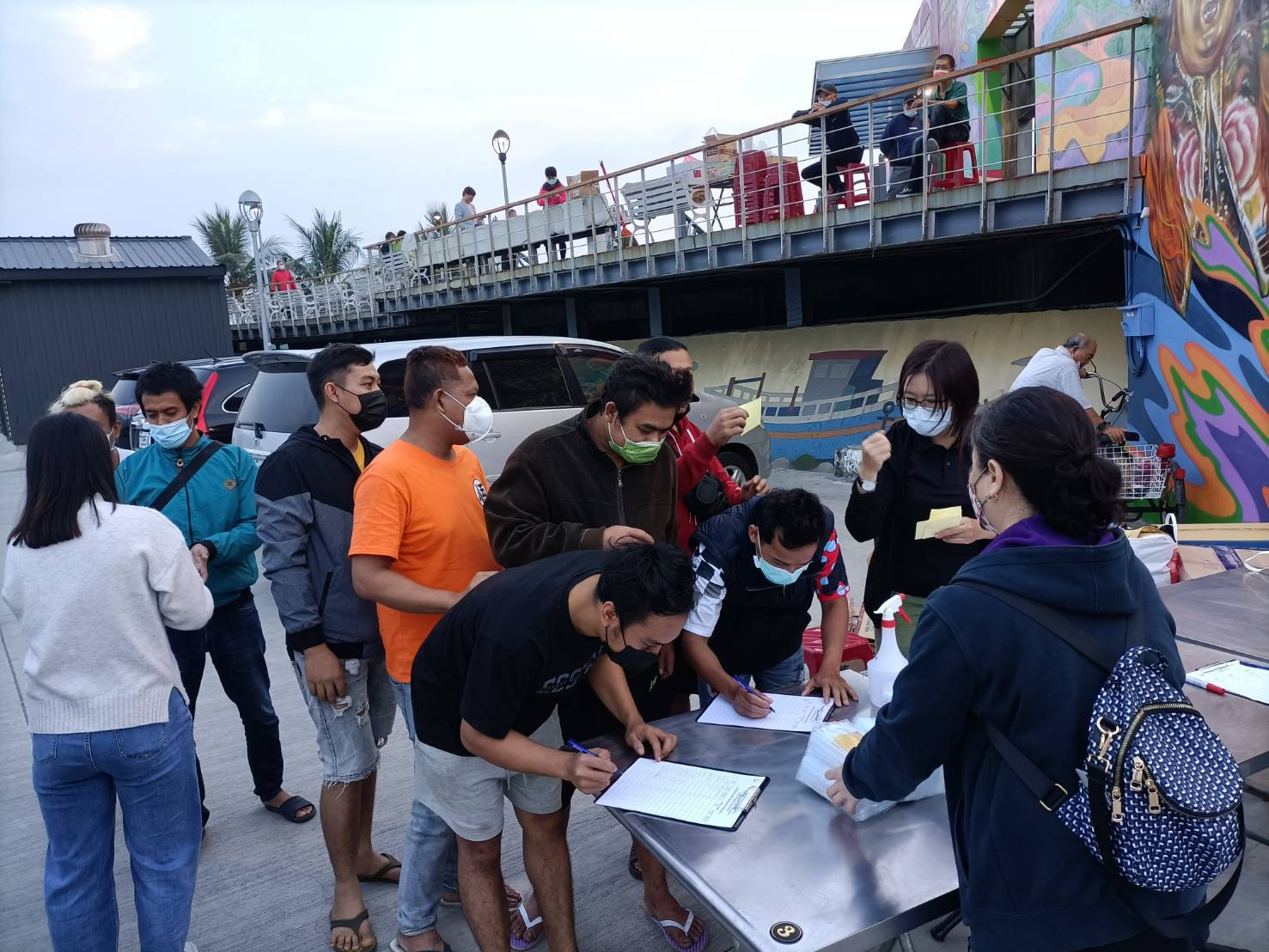 Foreign crews checking in on site. 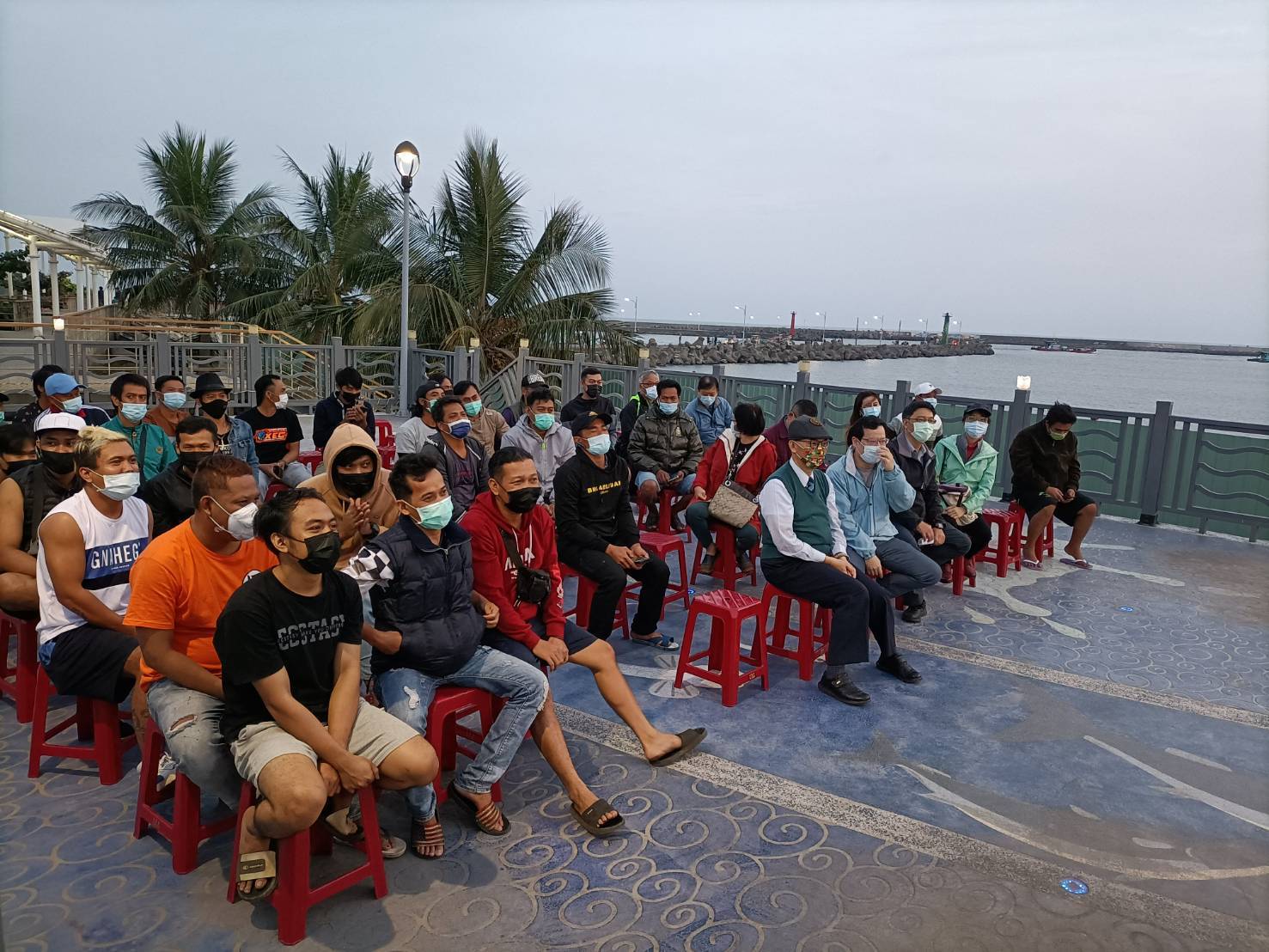 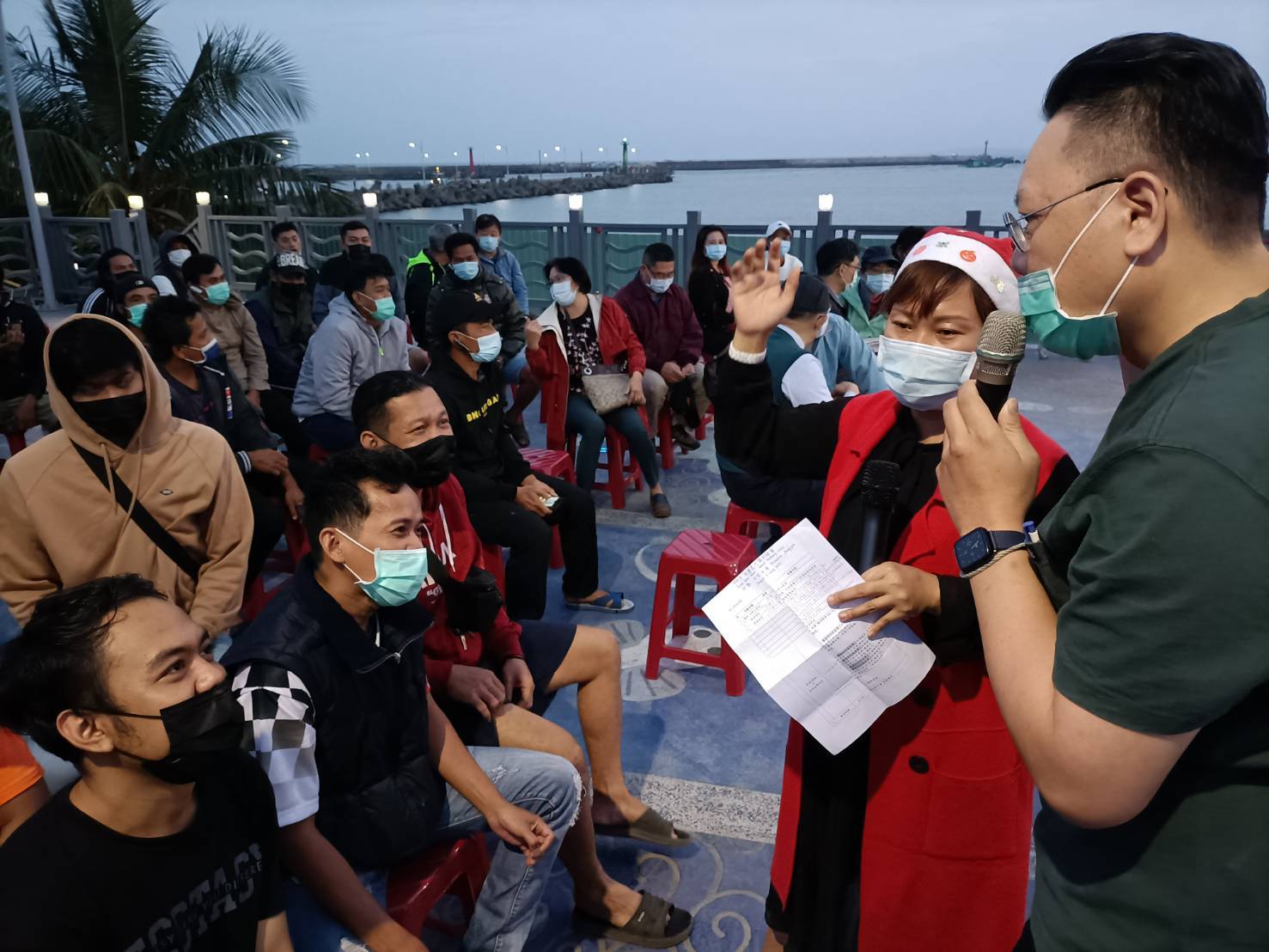 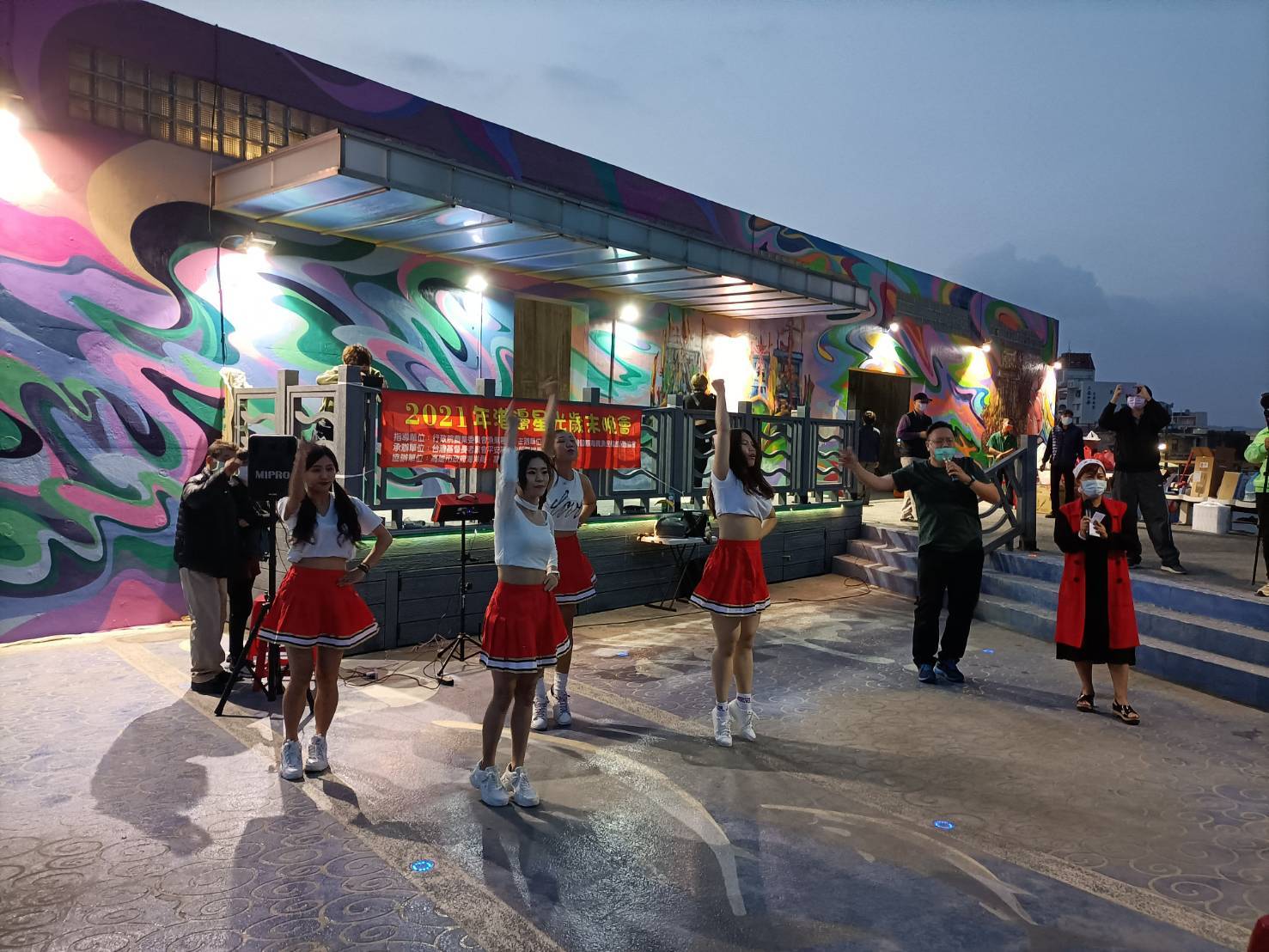 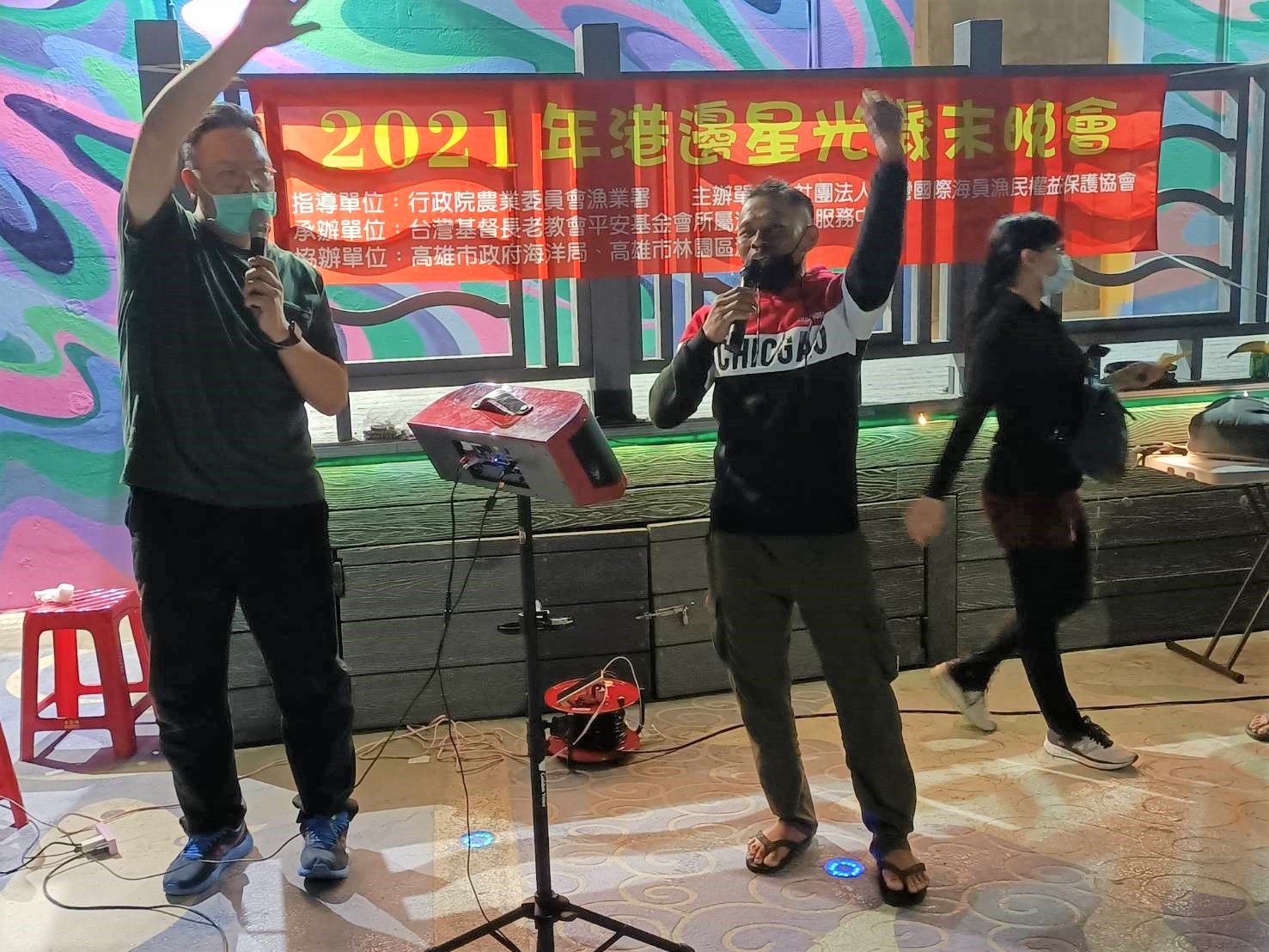 References
Back to Previous Page Back to List
Back to Top